We created our own brand concept for motorsport racing team NUOVA and their transition into the Formula E series. The purpose of this exercise is to show how branding fundamentals can be applied to companies involved in the motorsport industry.

With a history in the ABB FIA Formula E Championship dating back to the very first race, the Italian-based team clinched its first win in the 2019 Hong Kong E-Prix. The electric car maker also holds the electric land-speed record, set with the NU-66 in 2016.

Founded by the NUOVA Automobiles owner Valencia Mateo, the team has competed in the all-electric series since the inaugural season in 2014. After four seasons without a win, the team celebrated its first victory in Hong Kong after securing the top step of the podium in a fraught race on the Harbourfront. The team finished its most recent season in eighth, one place below its standing at the end of the 2017/18 season.
‍

NOUVA struggles with engaging with new younger motorsport fans. They feel like their current brand identity positions themselves as an amateur race team and need to convey the legendary motorsport pedigree and talent within the team. They are missing new opportunities to connect with the newcomers taking an interest in the new Formula E franchise and want to capitalise on the growth and success on the Formula E brand, taking the sport to a new level.
‍

ABF
QLTY
View All Our Work

Their attention to detail and a well structured methodology for branding made SpaceLab better comprehend itself and all the concept behind it, even though we do not undestand much from graphic design and brand systems. The international boundaries were not a problem for them to deliver great outcomes. We recommend them for any field, been a business company or an academic group/instituition, that wants to rebrand or make a hole new engaging brand identity.
Andre Mattos / Engineer
SpaceLab UFSC 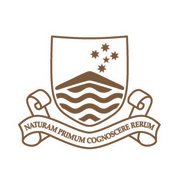 Black Bear Creative were so easy to work with. They were intuitive, patient and had incredible customer service. Their turnaround times were impressive and their prices extremely competitive. Always willing to go the extra mile for the customer. I hope to work with the BBC team again sometime.
Katherine Baker / Research Officer
National Security College 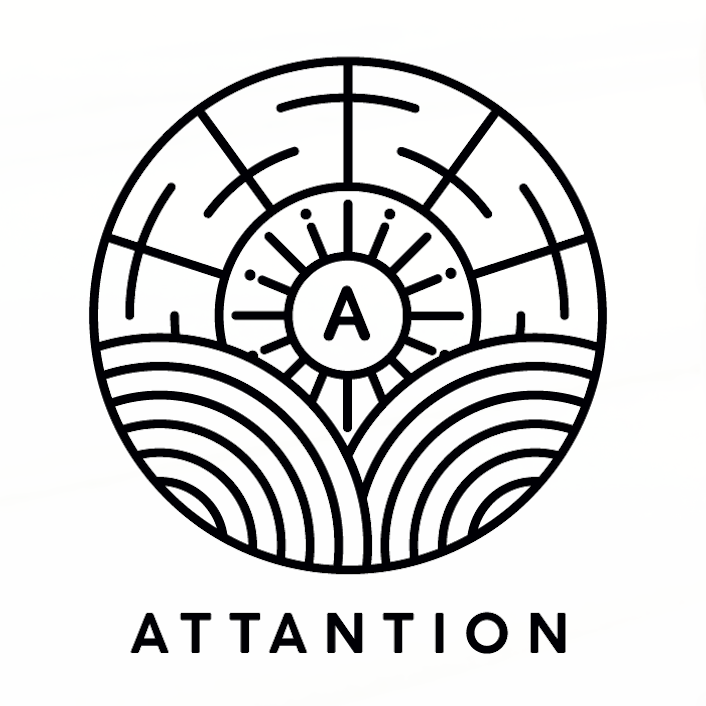 From the very start to the finish of our project, Justin was very professional in manner and with his expertise. Justin explained everything to us and advised us on what works best for our brand. He took our vision and created the perfect logo, he took everything we said on board and in a short amount of time our logo came to fruition, we couldn’t be more happy with the results! We highly recommend Justin and his team of creatives.
Jordyn Sutton / Owner
Attantion Pty Ltd

Unbelievable service, second to none! Helped with brand identity and a clear vision to get my business up and running. Logo design far exceeded my expectations.
Will recommend to everyone I know!
Jake Harris / Owner
Primal State Fitness 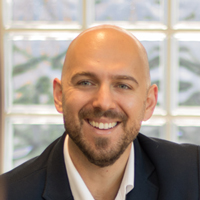 It has been a pleasure working with you on the design Justin. I was nervous to begin with due my own lack of design understanding and direction regarding brief, however you managed to guide me through your process comfortably with an upbeat and excited energy. Your communication was phenomenal, attention to detail exceptional and creativity inspiring.
Milos Bolic / Managing Director
QLTY Pty Ltd

If you want a professional business image, professional brand identity designers are worth paying for. Black Bear Creative are those professionals that do that!
John Meurer / Managing Director
Founder Wheels Valet

Black Bear Creative has done a number of jobs for us in the last year or so. He is always reachable and turns the jobs around in very quick time. We are planning to use Black Bear for more of our substantive work into the future.
Chris Jones / General Manager
Peak Care Equipment Pty Ltd

I have been working with Justin at Black Bear Creative for the last three months while I have been setting up my business as an educational service. Justin has a friendly, customer-focused, collaborative approach to his business and we arrived at producing a name and logo for my business where I was very much involved and could see the process of Justin's thinking and creativity.
Grahame Allen / Author / Managing Director
KareED 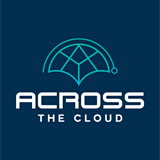 Justin is a highly professional graphic designer. He has helped my company develop a top class logo that really reflects our work.
DR MATTHEW BERRYMAN / Founder
Across the Cloud Pty Ltd

Did a GREAT job designing a new website for our environmental monitoring system. they understood the requirements perfectly and gave us what we wanted in double quick time. Highly recommended!
Jon Bosker / Managing Director
DB Gurus Pty Ltd

Very professional service, easy to work with and nothing but good vibes. Definitely recommend Black Bear Creative, Justin took my own artwork and recreated it to digital files. He has a great creative mind, valuable input, advice and very flexible with any changes along the way.
Jeremy Westblade / Artist / Owner
Mid West Art

I recently had my business cards designed and dealt personally with Justin. I must say Black Bear Creative was a fabulous business to deal with and I am very happy with the result. The cards turned out better than I ever expected! Very professional and easy to talk through designs with. Highly recommend to anyone wanting a graphic design done.
Sarah Klanecek / Owner
Pet life by Sarah

Learn More About Us